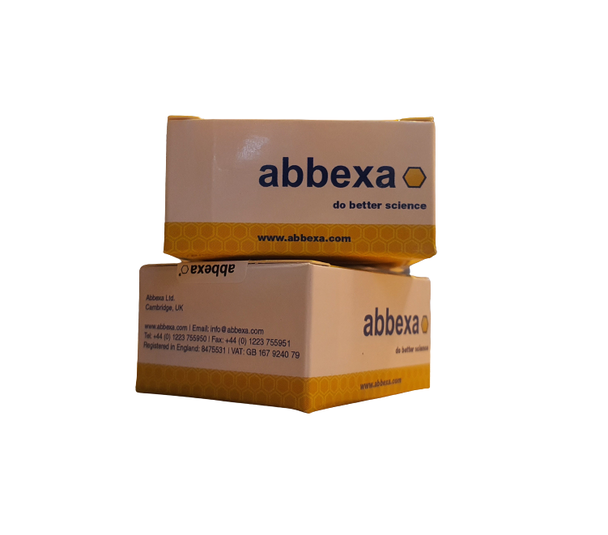 The SARS-CoV-2 Spike Protein (S protein) is a viral protein that allows the entry of SARS-CoV-2 into human cells. The protein forms trimers on the viral capsid and binds to human Angiotensin Converting Enzyme 2 (ACE2) located on the cell surface. The protein has a cleavage site between the S1 and S2 subunits that is targeted by the human enzyme Furin, and it may also cause the development of a syncytium (cell fusion). Antibodies to S protein can prevent viral entry as well as target the virus for further immune action.

MSRP:
Now: €309.00
Was:
anti-SARS polyclonal antibody | FNab07609 | Fine TestDescription: This gene belongs to the class II amino-acyl tRNA family. The encoded enzyme catalyzes the transfer of L-serine to tRNA (Ser) and is...

MSRP:
Now: €182.00 - €639.00
Was:
Coronaviruses (CoV) are a large group of enveloped positive-sense RNA viruses. Envelope protein plays a central role in virus morphogenesis and assembly. It acts as a viroporin and self-assembles in...