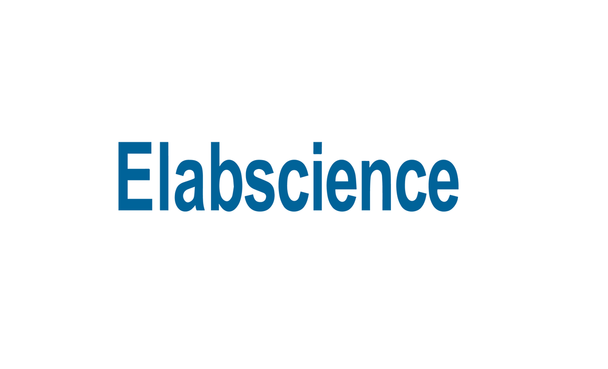 Background: Cleavage by the viral main protease, 3CLpro results in generating the nsp8 protein, The nsp8 protein has been shown to associate with several other nsps and to colocalize with these nsps in cytoplasmic complexes that are important for viral RNA synthesis. It forms a hexadecamer with nsp7 (8 subunits of each) that may participate in viral replication by acting as a primase. Alternatively, may synthesize substantially longer products than oligonucleotide primers. Nsp8 was shown to have RNA-dependent RNA polymerase (RdRp) activity that could be involved in producing primers utilized by nsp12 which is normally accepted to be the RdRp for SARS-CoV.